Saturday, August 28th, the Ysleta VFW Post and the El Paso Corvette Club presented a Show and Shine Car Show fundraiser to benefit the Veterans that their Post supports. It was a nice turnout for our Veterans with some beautiful rides. Trophies were awarded, there were raffles with some very nice prizes, great music, delicious food, refreshing beverages, and a good time. About $1,000 was raised for our Veterans! A big thank you to all who contributed. Click on the photo below for the slide show. 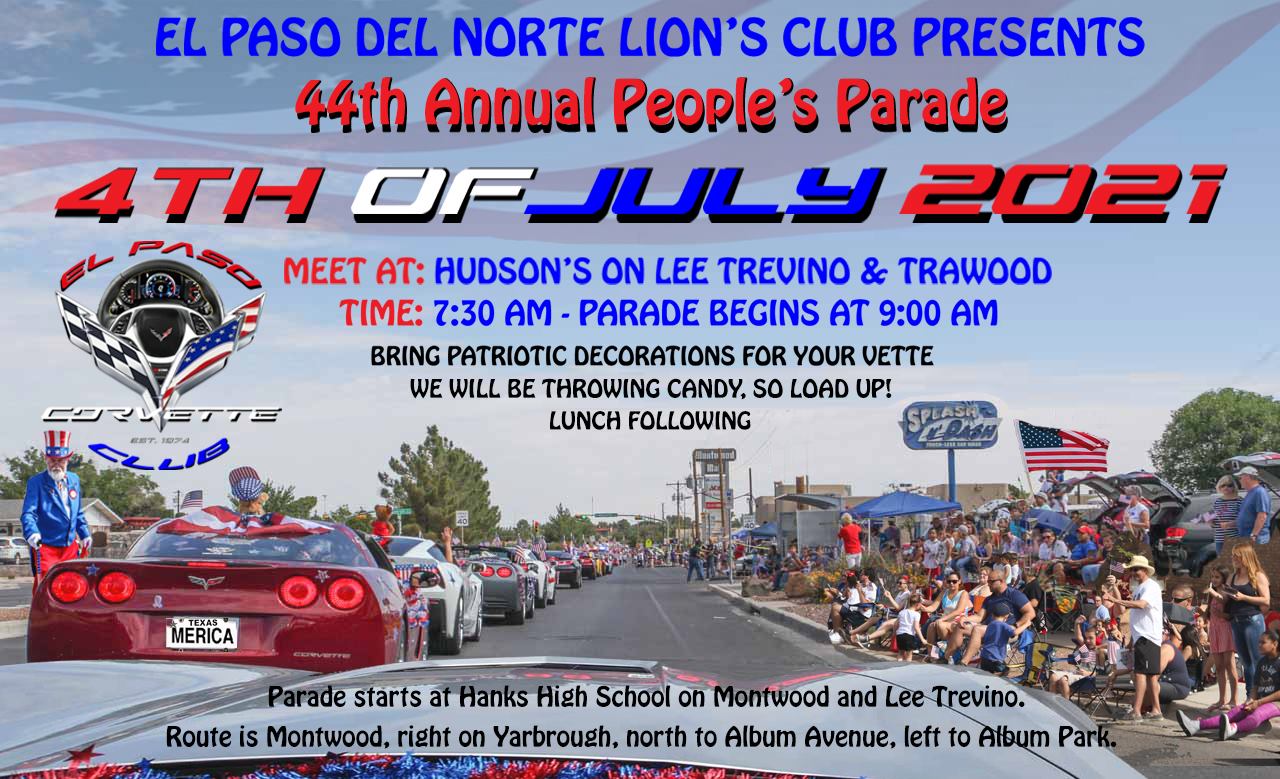 It was the perfect day to celebrate America's birthday! It was great to see the patriotism of participants and spectators as well! Enjoy the parade!

On Monday, May 17th, Caleb Ledesma, a senior at Riverside High, was presented a scholarship from the El Paso Corvette Club for his academic achievements. He had just missed getting a scholarship by a few points and the school counselor nominated him for the award. He will use the award for the college of his choice. Congratulations and best wishes for your future education, Caleb. 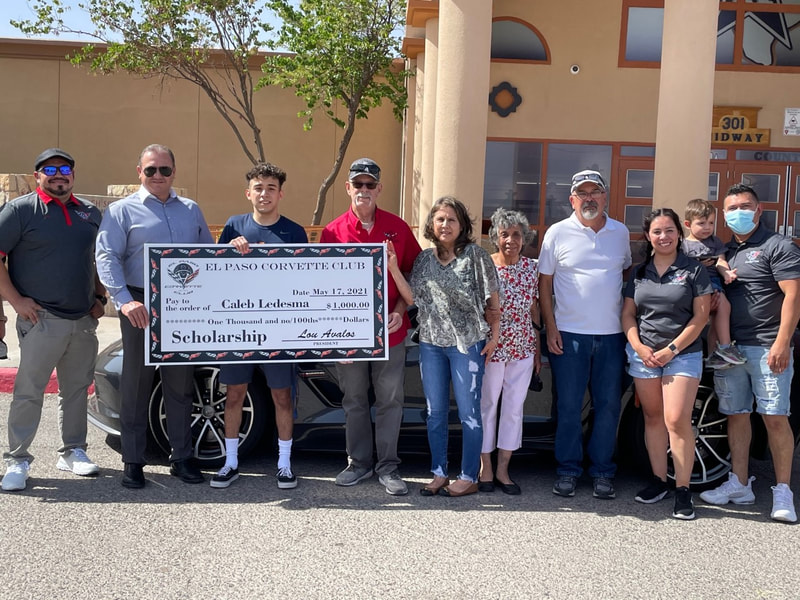 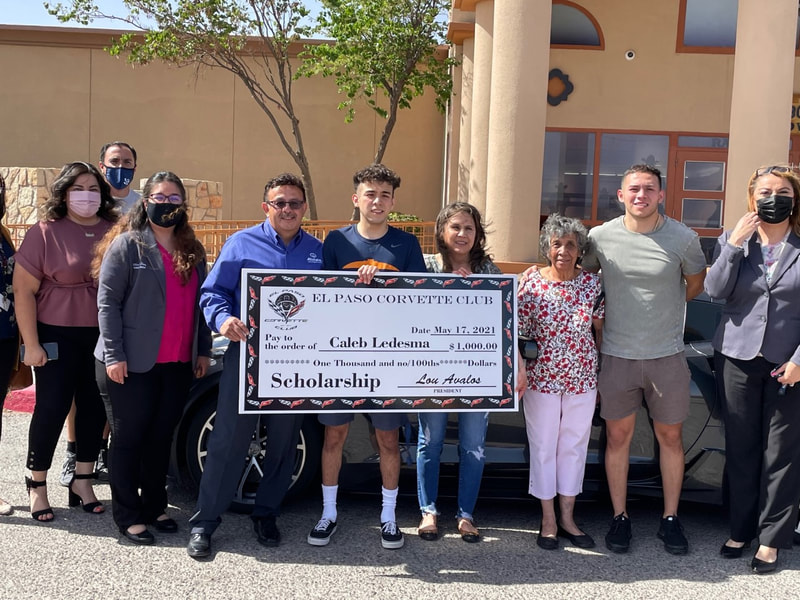 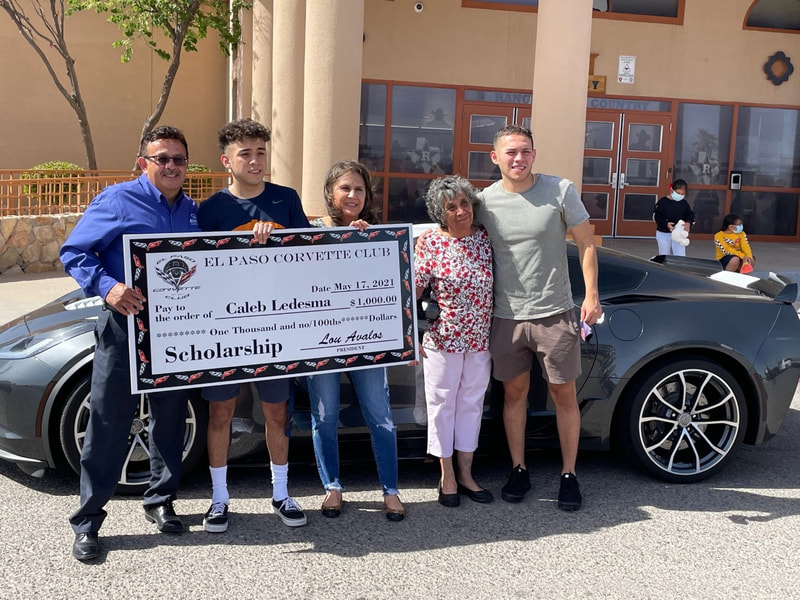 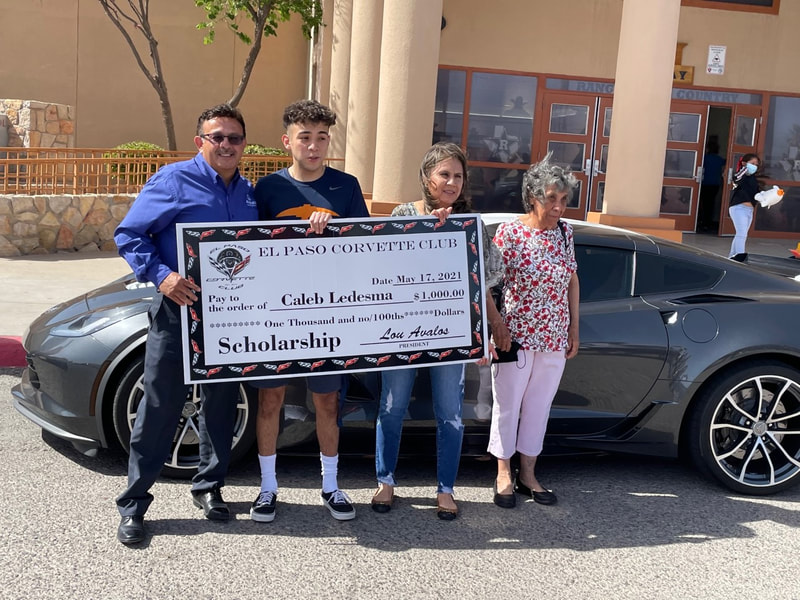 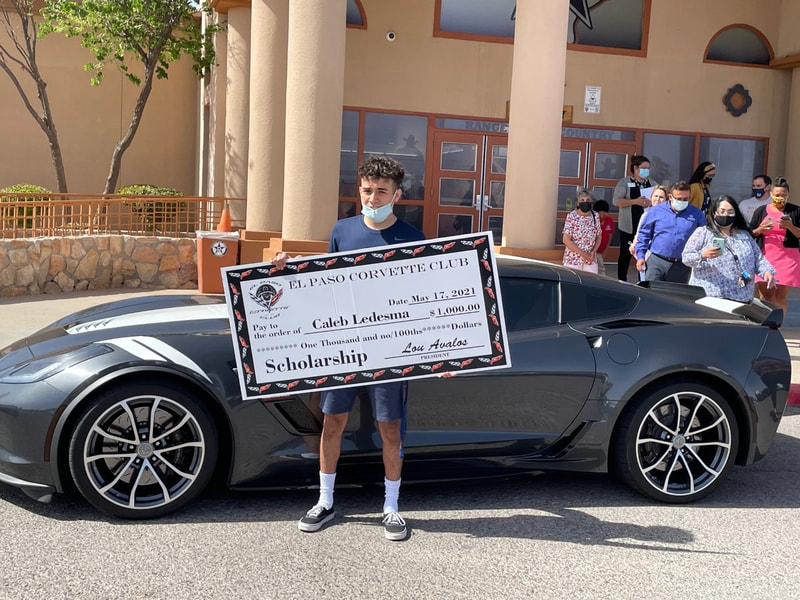 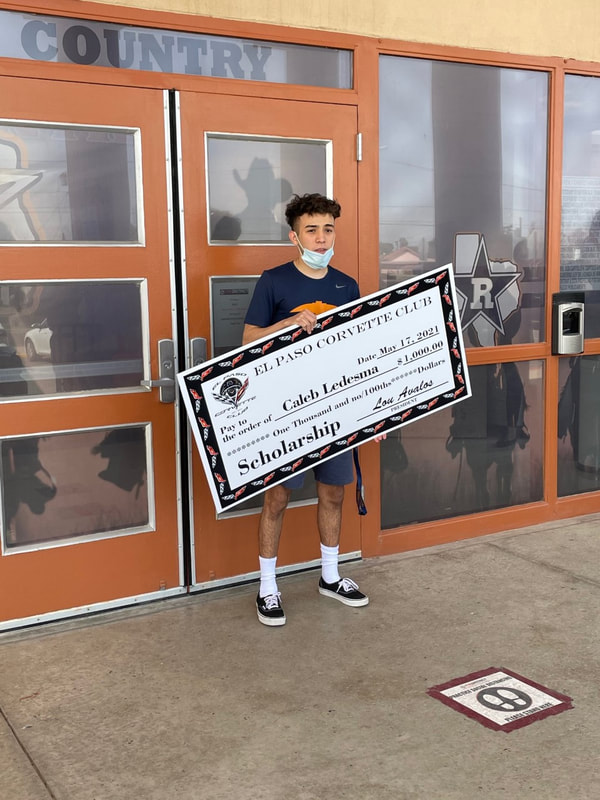 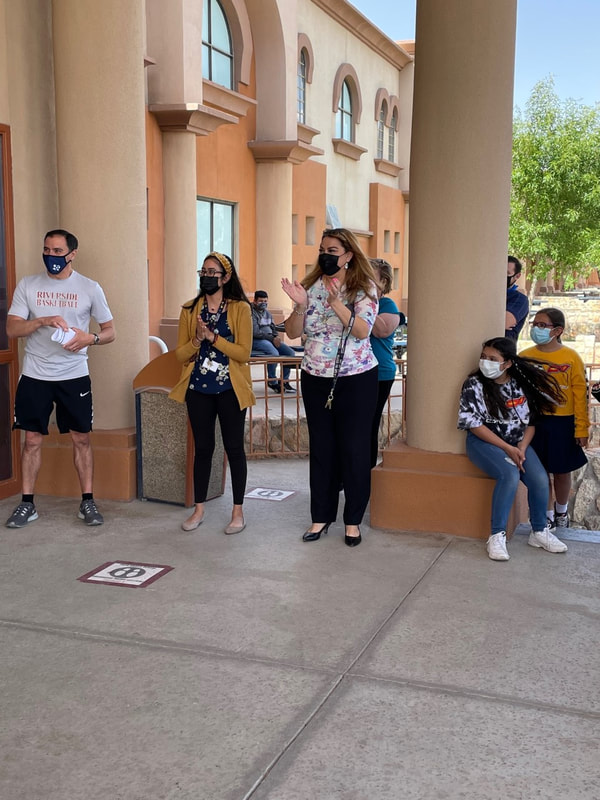 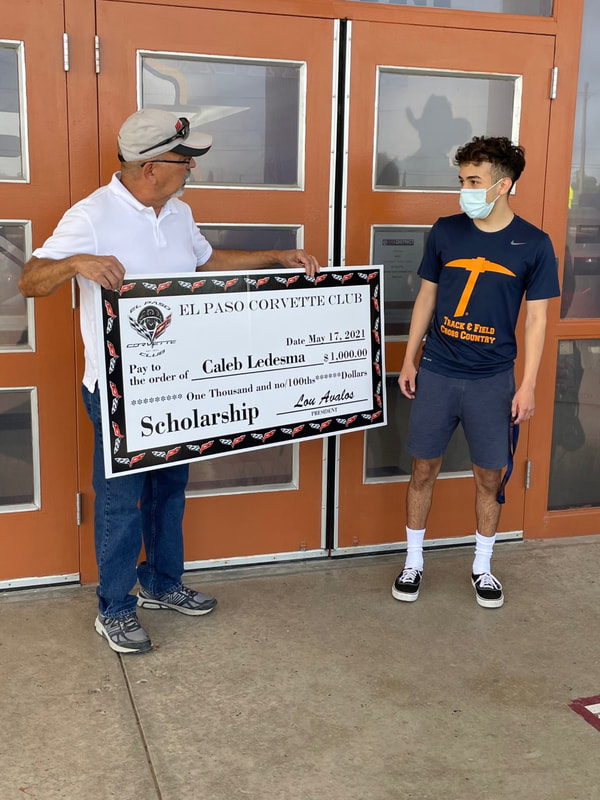 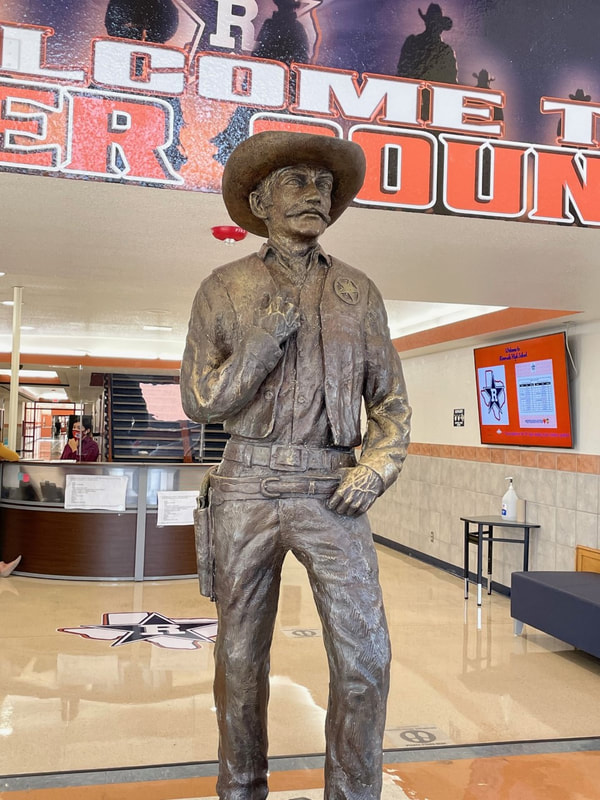 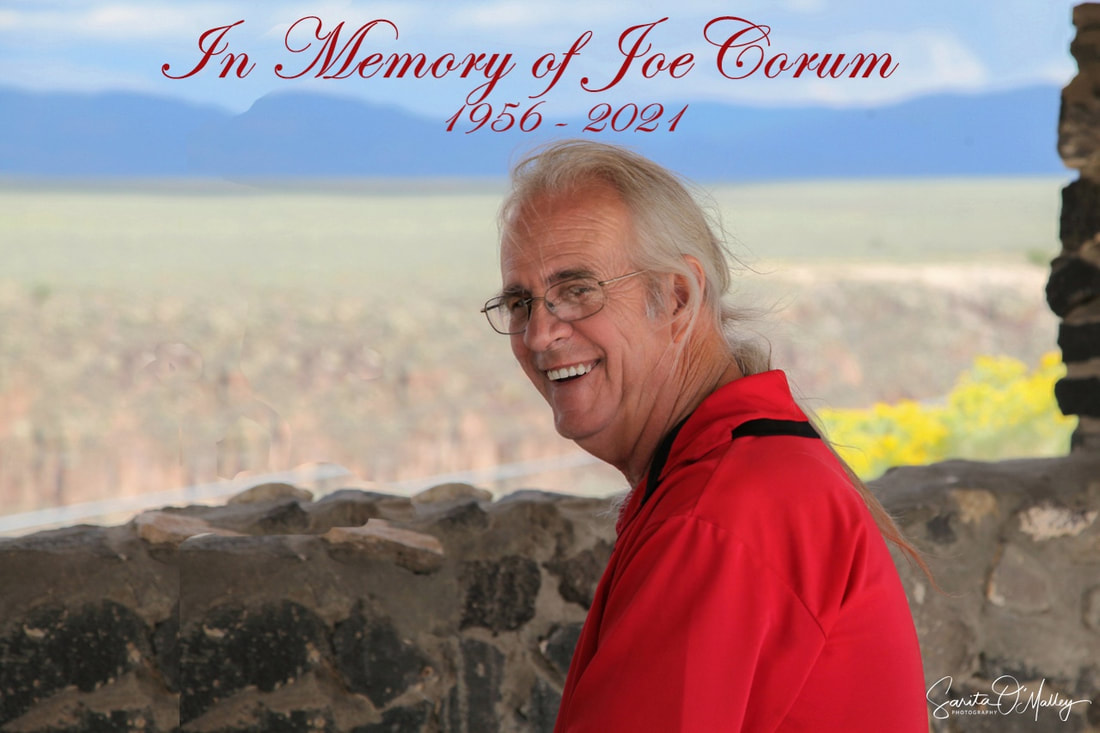 It is with great sadness for us to announce that our former President of the El Paso Corvette Club, Joe Corum,  has passed away today after a lengthy fight with a rare illness. Joe will always be remembered for his love for the club, his tireless work for the Salvation Army, The El Paso Children’s Miracle Network where he served on the Advisory Council, and many other charities here in El Paso. He will also be remembered for his Velocity Yellow C7 Stingray and his love for the Corvette. Joe worked for the El Paso VA Health Care System and was United States Army Retired. His funeral arrangements have not been made at this time and as we receive information, we will pass it along. We also send our deepest condolences to his family and ask you to remember them in your thoughts and prayers. Rest in Peace, Joe. You will be missed by so many. 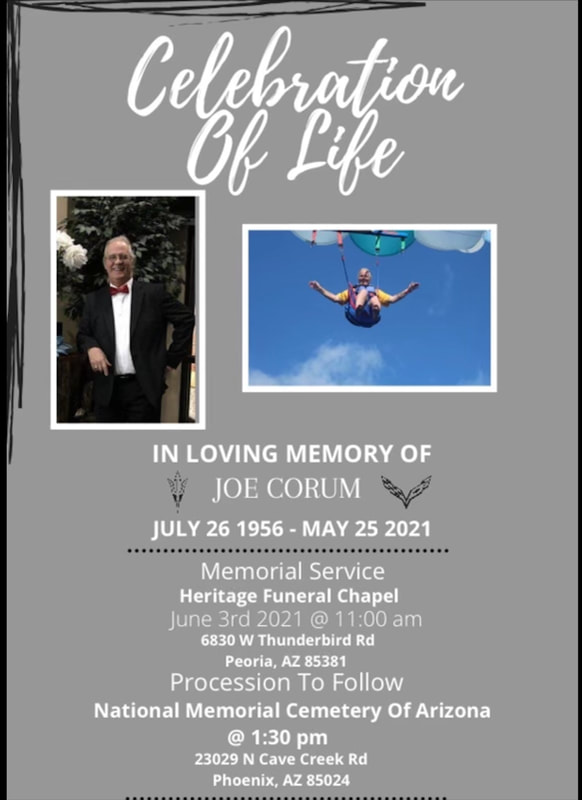 Joe joined the El Paso Corvette Club in February of 2014.  He served as Secretary of our Club and later became our President. He served 3 years in that position and resigned in February 2021 due to his declining health. During his Presidency he introduced the club to the Salvation Army. Joe volunteered his time serving food on Thanksgiving, to wearing a Santa Suit while giving out presents to the children.  Because of Joe, we rang the bell in front of Walmart every December and held Show n Shines to gather food, toiletries and money for the Salvation Army.

Joe was very community based and he loved to give back.  He wore Santa suits, bunny outfits and funny hats all for the benefit of others. Joe will be missed by the El Paso Corvette Club family and the El Paso Community.  Joe was laid to rest at the National Memorial Cemetery of Arizona. 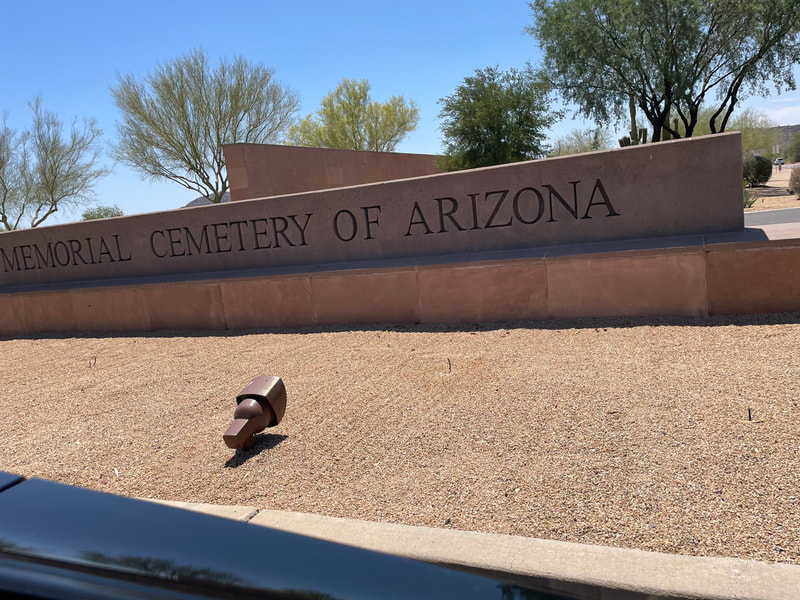 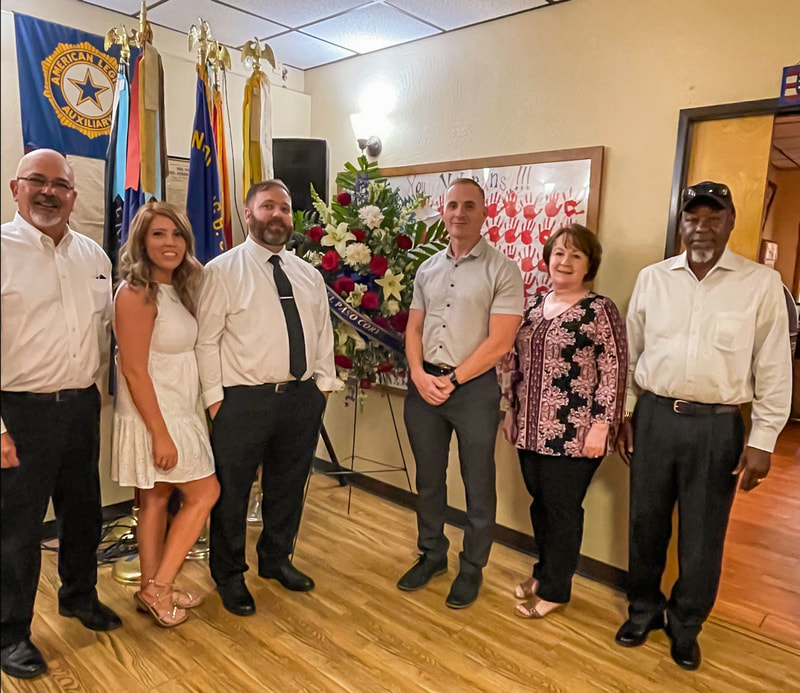 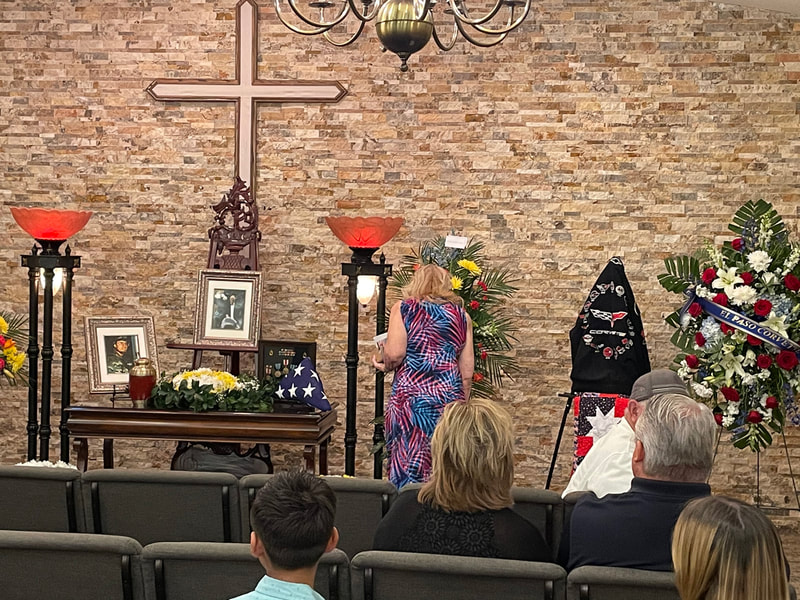 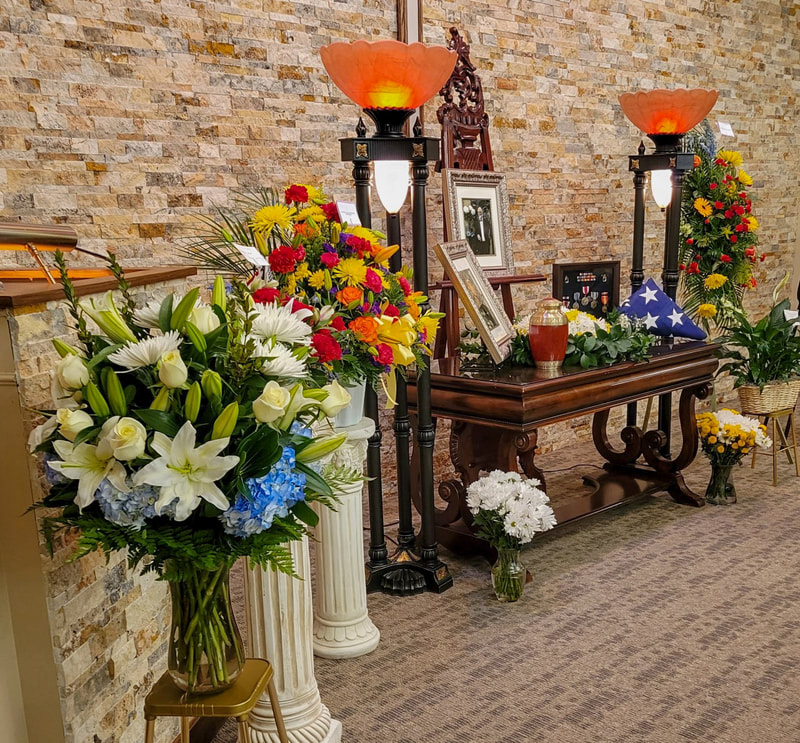 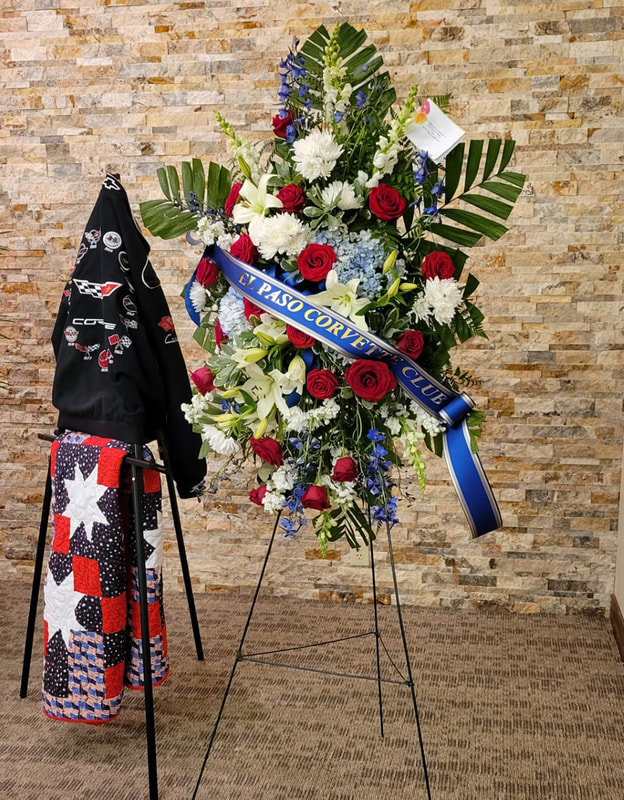 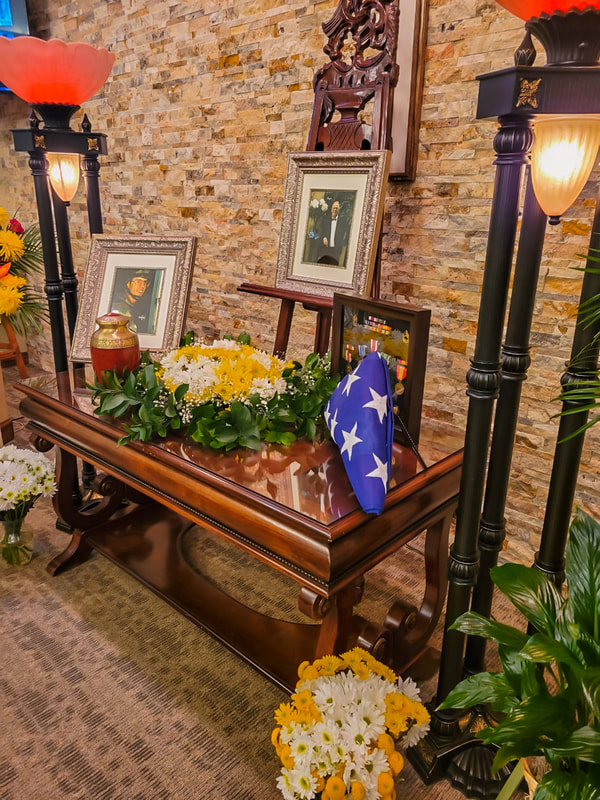 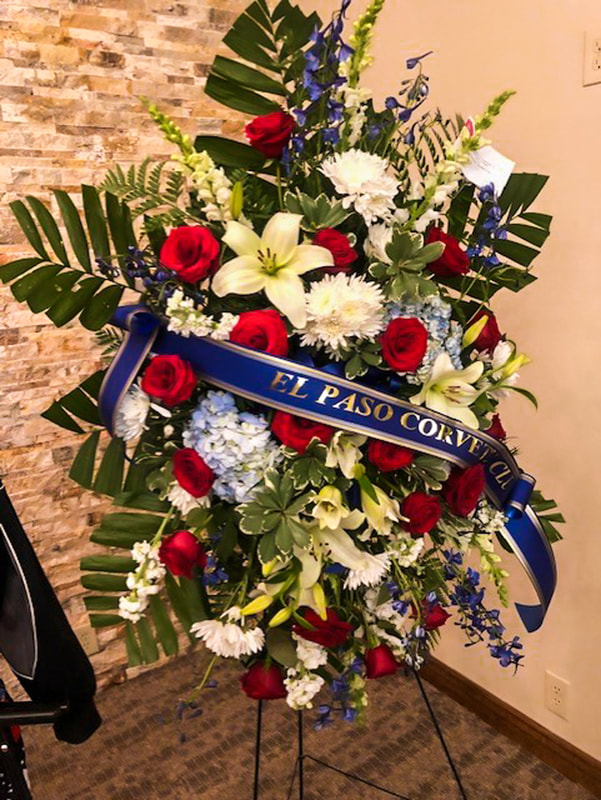 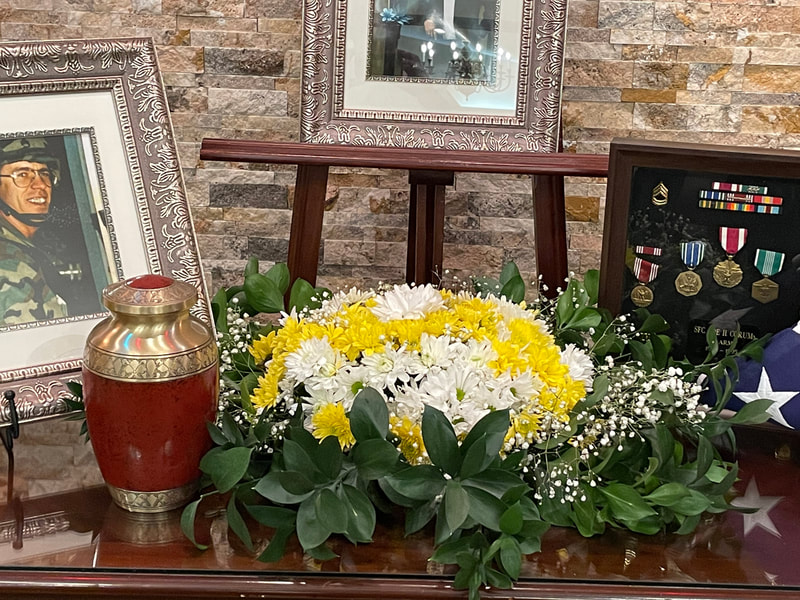 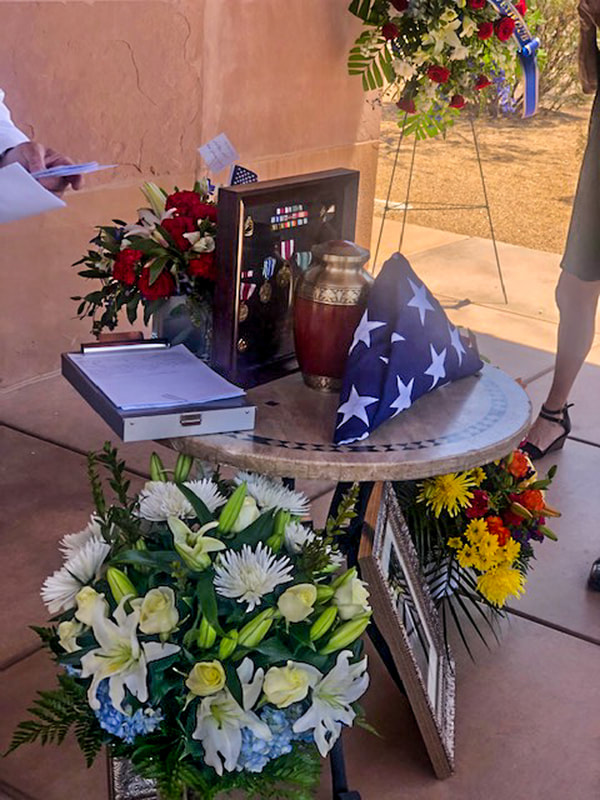 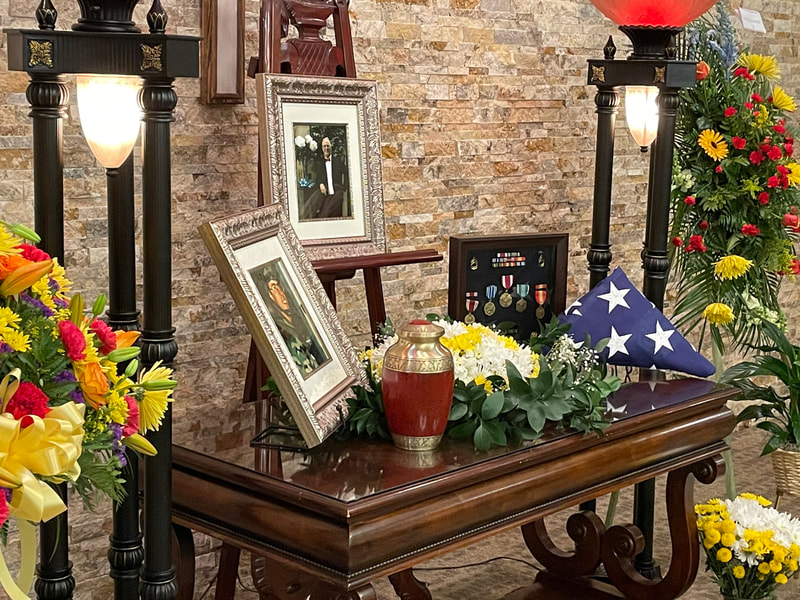 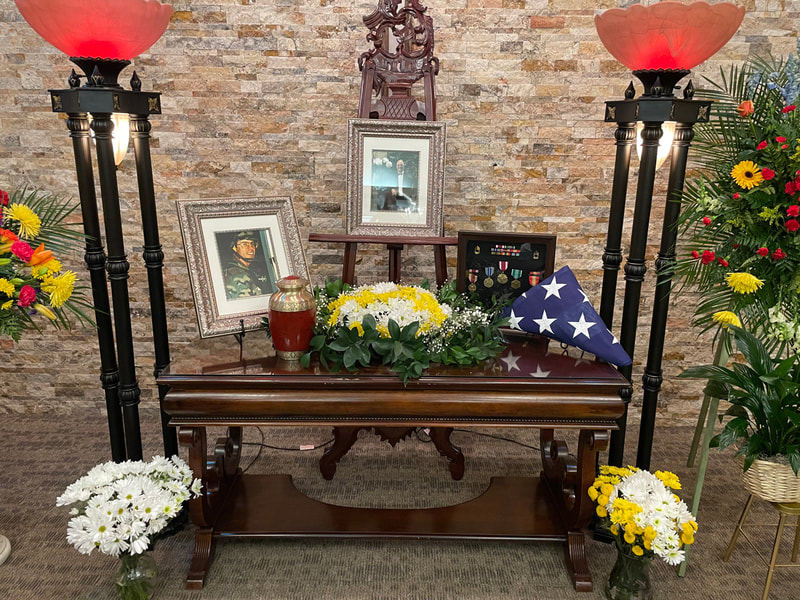 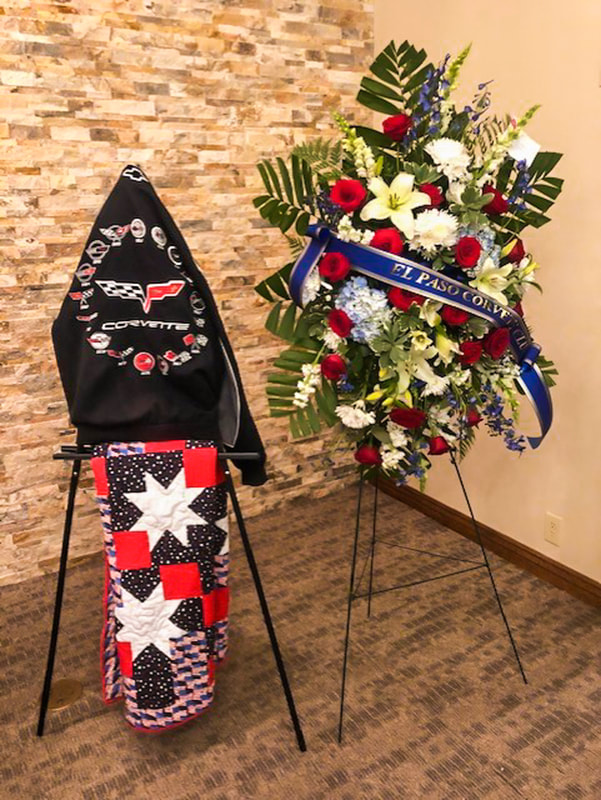 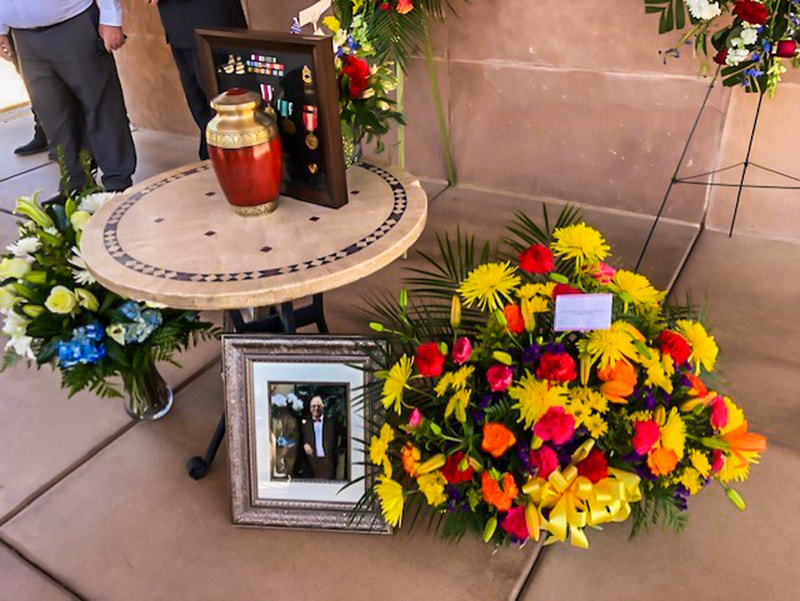 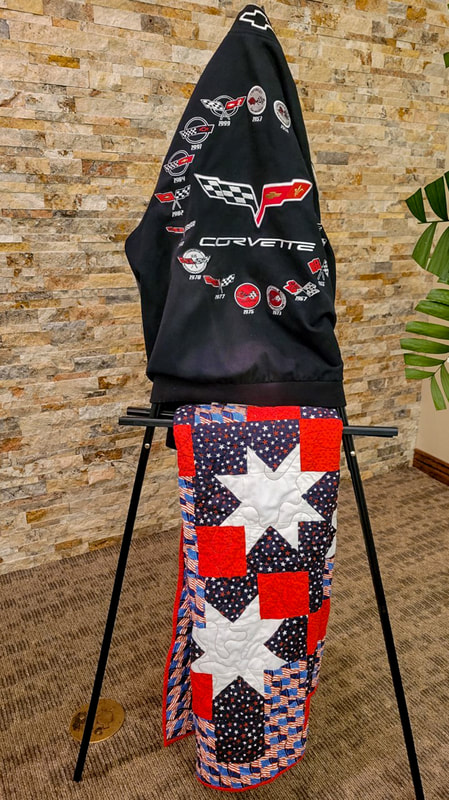 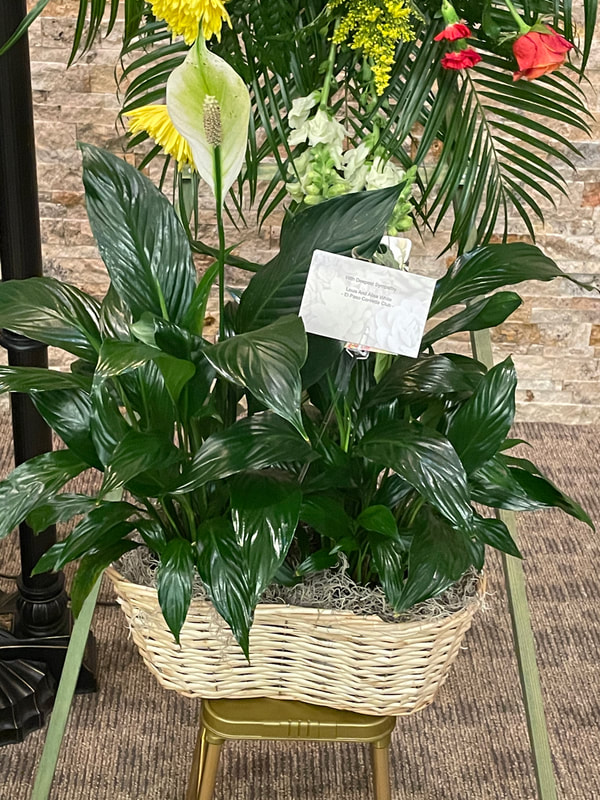 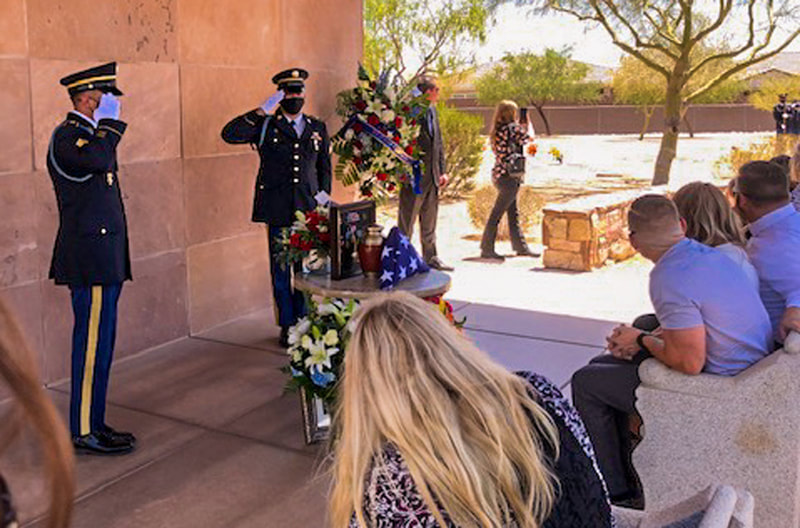 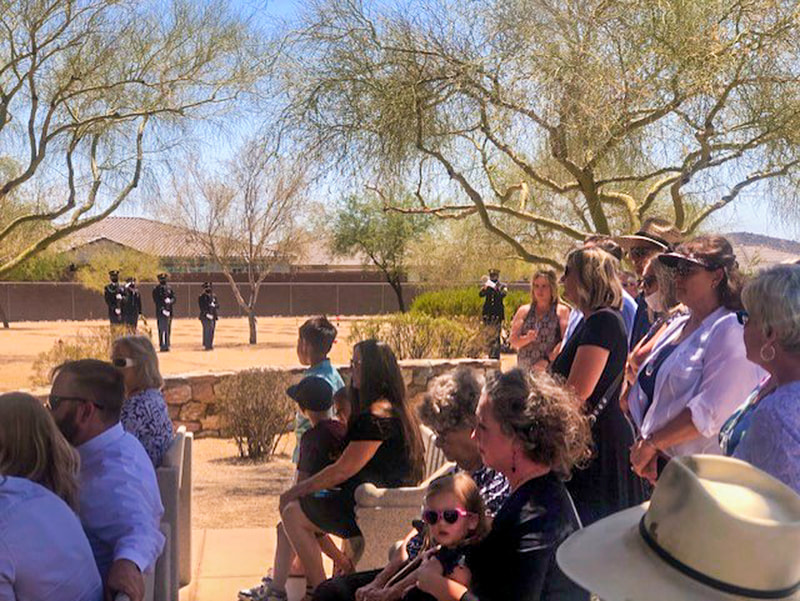 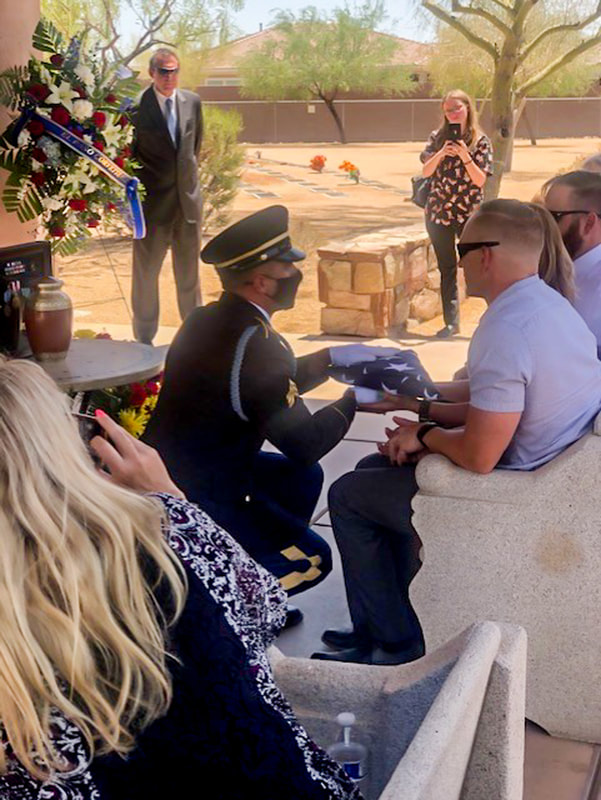 In Memory of Joe